Old photography studio in the centre of Valletta, Malta 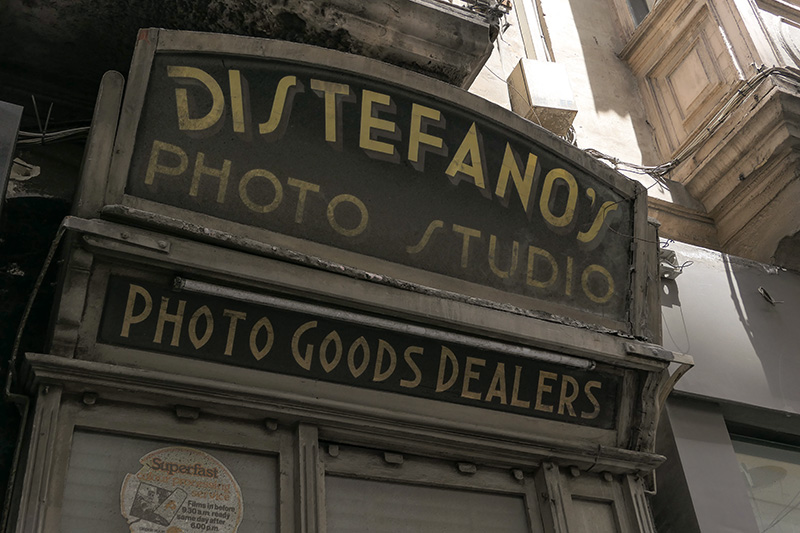 You can order a ARCHIVAL PRINT of this photograph!

© 2018 photography-for-sale.com All copyrights are protected.

description:
Completed in 1608 in Malta, the painting had been commissioned by the Knights of Malta as an altarpiece; it was the largest altarpiece which Caravaggio would ever paint. It still hangs in St. John’s Co-Cathedral, for which it was commissioned and where Caravaggio himself was inducted and briefly served as a knight. Caravaggio’s service to the Order was brief and troubled, however, as he was soon a fugitive from justice, having escaped while imprisoned for an unrecorded crime. When Caravaggio was defrocked in absentia as a “foul and rotten member” by the Order about six months after his induction, the ceremony took place in the Oratory, before this very painting
text: WIKIPEDIA
further reading Caravaggio´s Maltese inspiration by John Gash